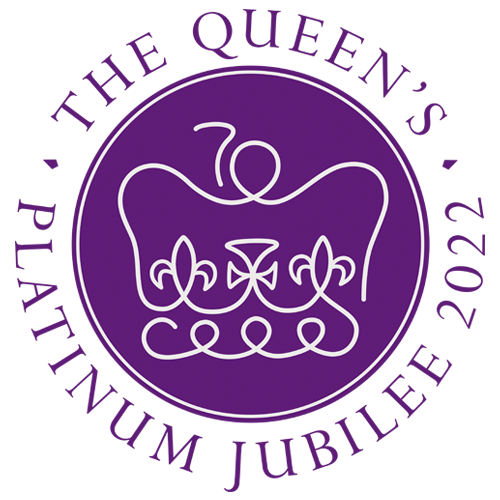 Entertainer, magician and newly-engaged groom-to-be Chris Cox pulls off the most nerve-wracking trick of his life.

Davril Jewels were delighted that their apprentice Ami Soper was awarded the prize of the SQA Apprentice of the Year 2014 at a special presentation by Holts Academy at Gibsons Hall in the City of London.

On the 1st Of February an evening was held at Haberdasher Hall, City of London with London Wall Partners hosting an informal talk on Winston Churchill and His Money, by David Lough, author of "No More Champagne". 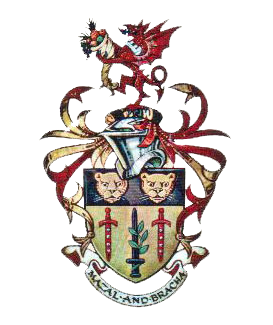